Troubled teen Milo is training himself to be a better predator. He also has a fixation on Vampire lore. A young lady is about to come into his world who just might take it all to the next level. It’s a film about desperate people in lifeless situations. How do these kids deal with it? Through fantasy and other means. 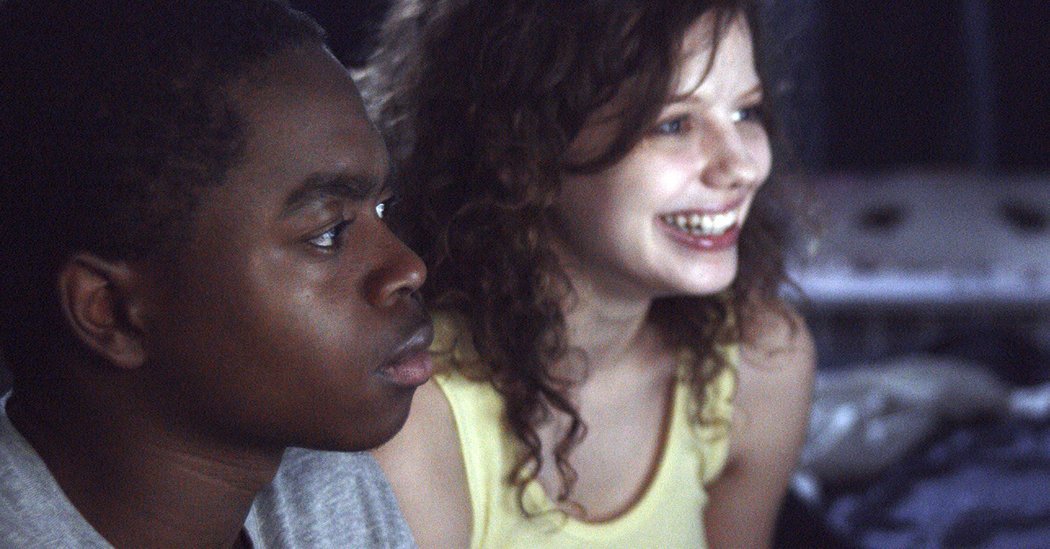 We’ve had a trend of superheroes in the real world type films. Now we have one in the vampire theme. Milo tries to be a vampire in secret. It’s his way of coping with a very bad family situation being raised by his dope addict brother. His therapist at school can’t see what he’s up to though she does ask him about harming animals. We watch him sink deeper and deeper into his fantasy. When Sophie enters his life, a bad situation becomes worse and Milo slips out of control into his delusion.

The director is Michael O’Shea and he does an amazing job with dark lighting and sound. This film is very entrancing because of his talents. I’ll be looking for more from him in the future. All horror films need to see this film, it’s very good in my opinion. If you can handle the vampire and blood content, it’s also a good drama. There is much here to be analyzed over coffee and I love that about this film.

One Reply to “The Transfiguration”