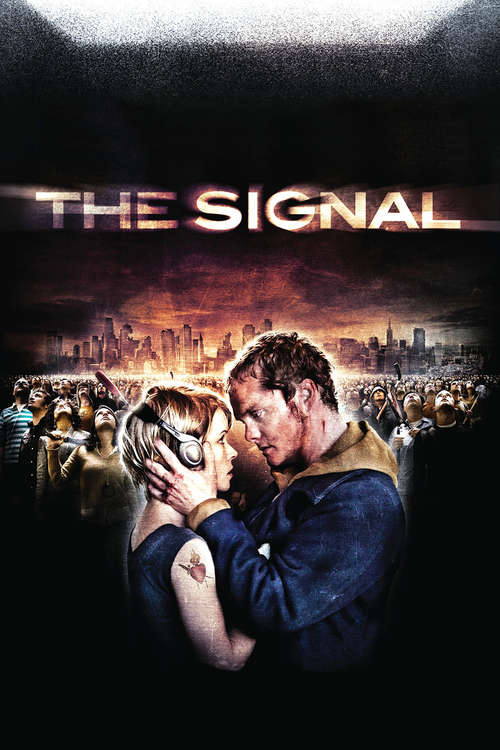 Mya is the character that weaves throughout 4 stories. I really can’t recommend this one. My most vivid recollection is the way the blood looks like cooked rib meat on the actors’ cheeks and arms. It’s all practical effects which wins points with me. I was reminded of “The Teacher” another indy horror that came out 2-3 years back. There’s hammering nails and pulling extremities of the hammered nails just like this film.

Think carefully and hard though, if I am writing about my recollections that way, does it say much for the other stuff like the story? The acting? Yeah, I waited a while to see this one. Do you ever keep pushing a film further down your watchlist because others are more alluring? Well, I finally got to this one and it really did nothing for me.

A signal goes out making people into killers. This isn’t a new concept. It’s very akin to the “can’t miss for studios” zombie genre. Unfortunately, this film’s signal peters out quickly and doesn’t measure up to the films it rides on the coattails of. I say miss it.