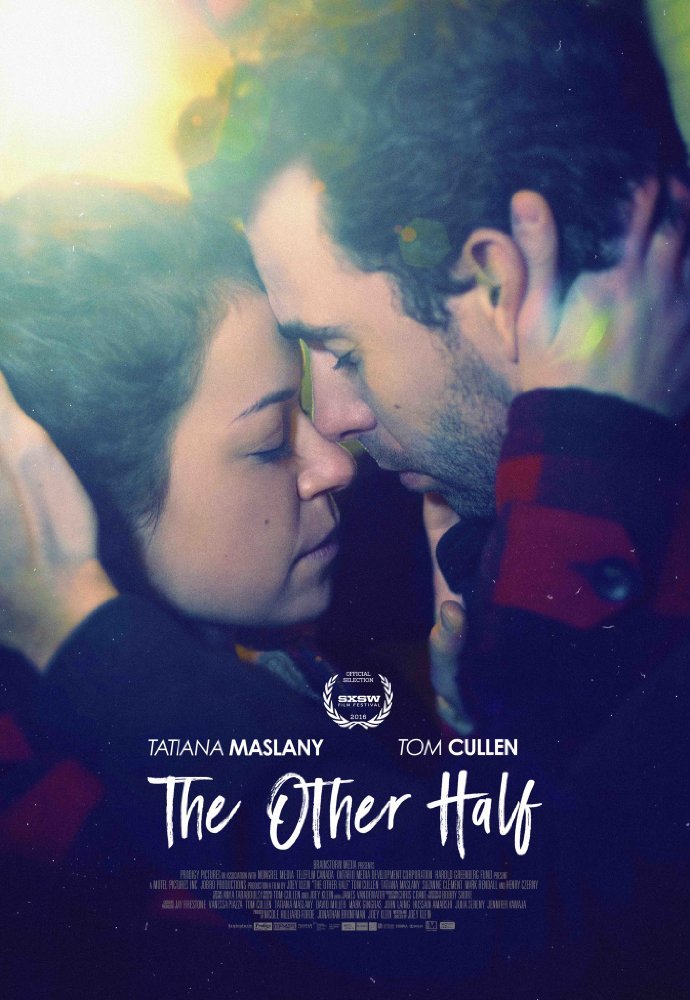 This director is an actor attempting to make the crossover to behind the camera. He does a good job. He has the incredible actor Tatiana Maslany backing him as exec producer and lead actress in the film. While I questioned a couple times why he would want to make this film his directorial debut, I can say he earned my respect and I am curious to see what he tackles next. This appears to be a movie about loving through the weaknesses of your partner. In other words, when you don’t have the package you thought you signed up for and must still stay.

The boyfriend is from Downton Abbey and a lot of other stuff. He does an ok job I’d say, as good as most could do alongside this amazing Maslany force we’ve seen grow in that last 5 years. Orphan Black is just one example of her talents and skills. I eagerly await any project she does.

This is a dark looking film but its message is clear and cutting. How do you love another whose need outweigh what you can give. This couple seems determined to do so. Is it touching or stupid? Her father might say the latter. She has severe Biploar. This means she is given to fixaton and manic episodes. He is grief stricken. Does it matter how much he loves her if he cannot help her? The final scene had me thinking all sorts of thoughts. It’s good but not very developed and like I say, hazy at times in appearance and meaning. For dedicated love story and/or bipolar movie folks, it’s a