The Dark Knight Rises was a failure in my opinion, even in spite of its awesome motorcycle, due to boring and pointless scenes and under-developed characters. 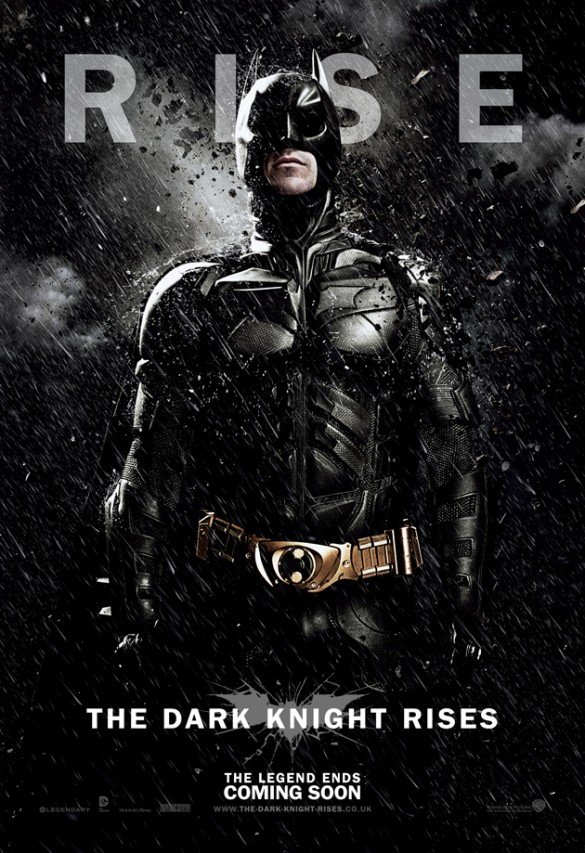 The Dark Knight Rises was a failure in my opinion, even in spite of its awesome motorcycle, due to boring and pointless scenes and under-developed characters. Excessively long and pointless scenes follow an initial airplane hijacking that is admittedly one of the few innovative and exciting scenes. Unfortunately however, the boring stuff begins immediately after that and really never stops throughout the course of its seemingly unending 2hr 44min runtime. I think a lot of these boring scenes are due to the fact that the director didn’t try as hard because it’s part of such a successful franchise. Once a franchise is famous like the Dark Knight, movie makers boosted my McDonalds Value Meal Deals, action figures, and clothing lines likely lose their inner conscience about just making a good movie. They think whatever they do under that banner will be accepted and will make money. It appears that is the situation in this case, which is unfortunate. I think movie makers should always strive to make a movie interesting and engaging, regardless of the coattails of its predecessor. I found The Dark Knight Rises to be uninspired and completely off the mark of the 2 other prequels.

Under-developed motives for Bruce Wayne also left me cold on this one. There is little or no chemistry or motive in his love relationship with cat woman. In fact, cat woman nearly kills him a couple of times. His response to this is to fall in love with her and make her his partner? Bruce Wayne’s fortune is another bone of contention with me. He has lost every cent at the hands of his enemy and yet he has the means to appear healthy and relaxed drinking coffee and winking at Alfred at the end of the movie. What money bought the latte Bruce? We are in this scene as well as so many others expected to suspend disbelief. I have to say I grew tired of that mental exercise after the first hour. Besides that, the return wasn’t much to speak of.

Based on my negative impression of this film, I am not planning on seeing the next sequel which clearly will contain a Robin figure. That’s right, believe it or not, I am still not interested.