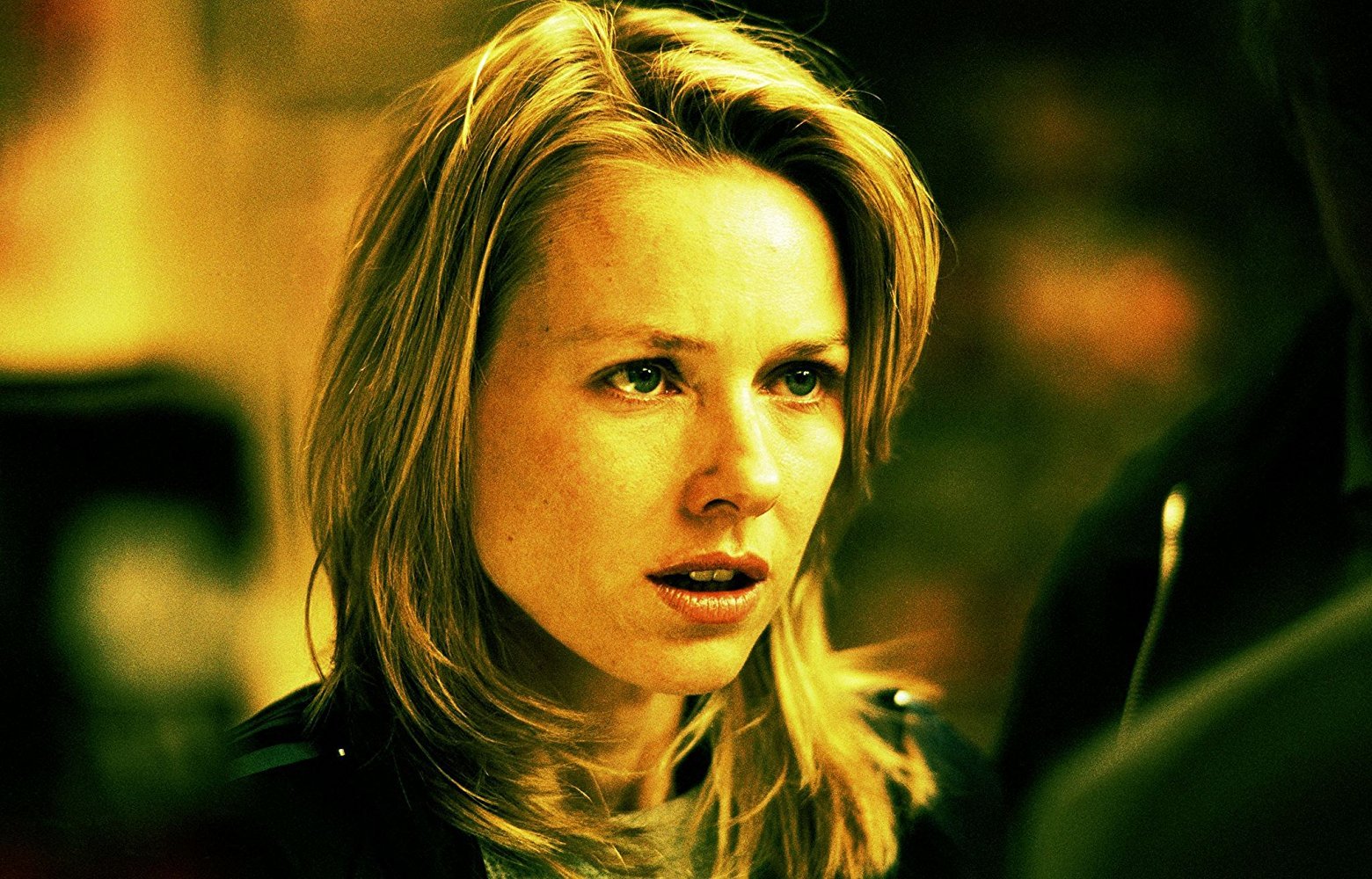 Jake Gyllenhaal, Naomi Watts, and Chris Cooper star in this film that may be better watched in a therapist’s office than in your DVD home theater. 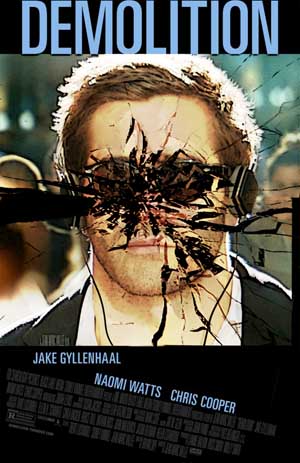 I like most of Jake Gyllenhaal’s movies. They are usually a bit left of centre. Enemy was one of the strangest endings I’ve seen in a long time. I also adore Naomi Watts in just about anything she has starred in. The Impossible is one of my favorites. Chris Cooper is also a legend and a treat to watch. With all three of these in this film, you’d think it was an amazing piece of work, you’d think. There is a lot of fun going on here but, as is customary for Gyllenhaal, it’s odd fun indeed.

The story summary is as follows: Jake Gyllenhaal’s character is stricken with grief and apparently in denial after the death of his wife in a horrible car accident they were both in. Instead of grieving by taking off work and showing sadness, he decides to return immediately to work much to the dismay of his late wife’s father, played by Chris Cooper. It’s odd how he is so okay after the accident. What’s more, he seems preoccupied with the way things are put together. He is obsessed with taking household items like appliances apart and assembling them. I told you about the odd part. He meets Naomi Watt’s character and they start a sort of relationship. This doesn’t get much tread because he is usually rebuilding things or breaking things with a sledge-hammer. There is an interplay between Gyllenhaal’s character and his newfound girlfriend’s son. This oddly takes the film in a different direction. The boy suspects me might be gay and seems to draw strength from breaking things apart too. One thing I should note about Gyllenhaal’s character is that he really seems askew, almost “touched.” It’s endearing to watch him go through healing stages if you assume that is what is happening but his character’s outlandish actions of grandiosity discount his realism. He needed to be more human more of the time. 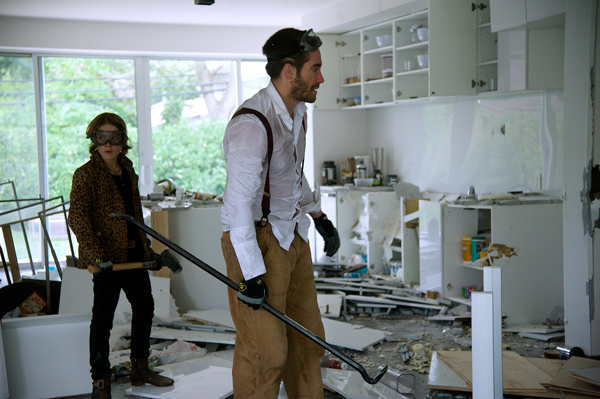 I take this movie as an abstract map for grief. When you go through such a terrible loss, it breaks you apart. It leaves you to pick up the pieces and put yourself back together. I think someone going through grief could find some solace in this film. Sometimes you have to break down to build yourself strong again. This is an interesting and possibly therapeutic film but as a typical box office movie, I felt it was just short of the mark. It didn’t feel like a movie. Instead, it felt like a gesture from someone like a director seeking to help those going through grief. That isn’t a bad thing it’s just not a movie thing for me, too simplistic and not interesting enough subject matter. And again, Gyllenhaal’s character was not real and not believable enough for me to care about him.

You could start a cult with this film. It teaches self-actualization through destruction. There is a lot you can do with destruction, we all want to know what’s inside things. Sometimes it’s tempting to break them open and see it immediately. I think if one looks at the movie as a therapy session, it will make sense and one can have a good experience watching it. If one can’t buy my reading and doesn’t have a framed purpose for this plot, it will get extraordinarily boring very quickly. To close, I’d say it works on one level but not another. People who have been through grief are more likely to enjoy it. For those not interested in grief or the psychological study of it, I wouldn’t recommend this one.