This must have been my favorite film from the start. The last 5 minutes were so powerful I fought back teasr. I was distracted during the film, not paying close attention as I should have. One day I will watch this again. It was the ending that woke me up. The ending is automatically included as part of the beginning. 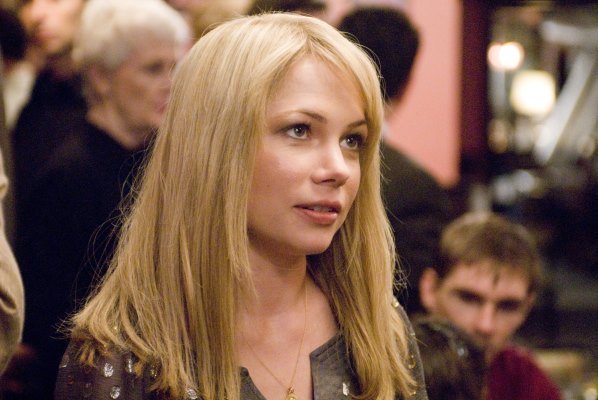 I’ll have more to say on this later but remember the end is an artistic masterpiece. It’s about a dying man, in the sense that we are all dying. He creates his magnum opus in the form of a play trying to recreate life as it is. Did I mention the ending is powerful? I better not build it up too much. We all make our own scripts. I only hope my ending is that good.