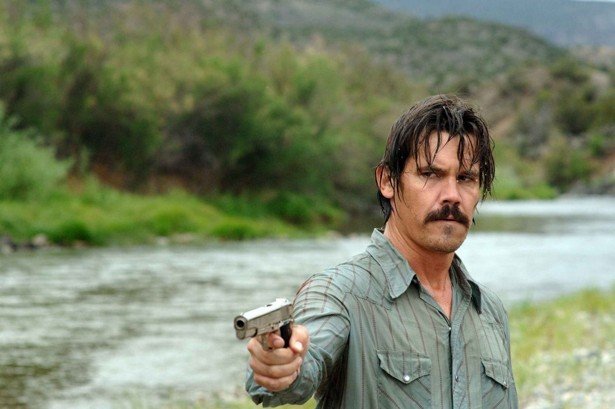 This western could have been many times greater if it didn’t have so much silliness from the Cohen Brothers. I loved Raising Arizona and I recognized way back then that these filmmakers had a gift for dark comedy and slapstick, deadpan humor. Unfortunately, since Fargo I have found their style less interesting. Sometimes the guy getting shot with a silencer ‘aint funny but it means something deep to the plot. I think of There Will Be Blood, not a Cohen film but it feels like a western such as this one. There is very little irony, just a story about a psychopath getting even with the universe. I think this film could have done better with less silly stuff. Having said that, I am a die hard Cohen Brothers fan and I feel like a dick criticizing their work. Nonetheless, I have to in this case.

It’s a cast of thousands here. Connect the stars. Tommy Lee’s character is wasted on funny local dialect. It’s cool at first but way way overdone. This same Shtick is done much more successfully in Fargo.

Javier Bardem allegedly spoke no English when he took this role. He did a lot of amazing memorization, if that’s true. He’s scary. He dies everything you expect him to do. Not very impressive but he is liked by most viewers so this is just a little hang up of mine I suppose.

Short spoiler: The ending scene is completely ridiculous when he pays the kid for a shirt. Huh? I thought this was Lucifer. What are they trying to say? He’s the truly honest one? I didn’t like that scene. Spoiler end.

As with so many crime thrillers, you have a guy trying to make it to paradise with a satchel of money and he ends up on a dark adventure.

This is a well made film and certainly entertaining but I found myself wanting more realism in just about every character and plot aspect. As a result, this isn’t my favorite. 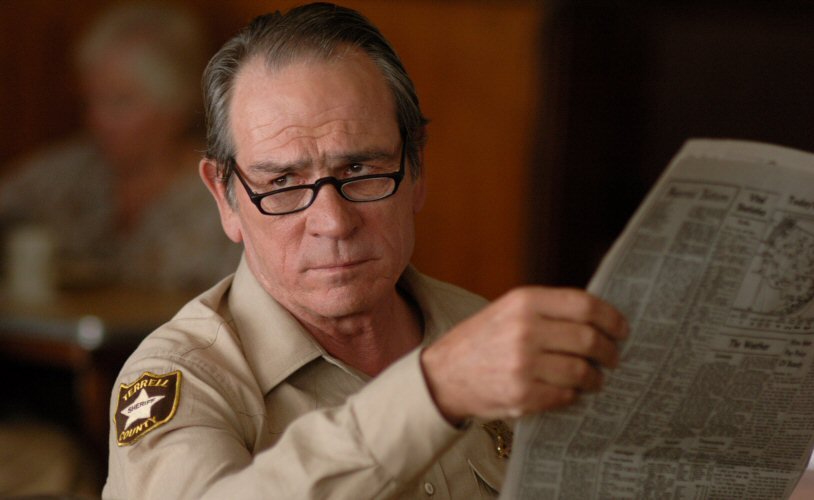 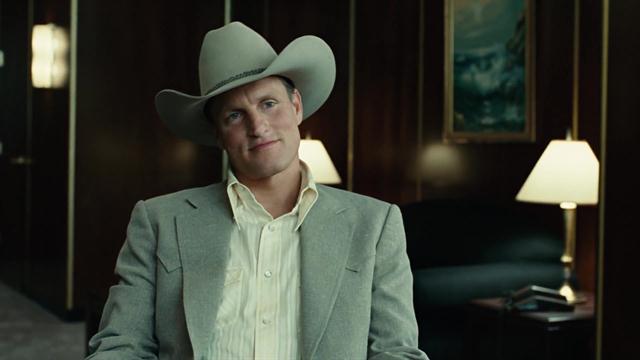