My score: 5/10. The time I feared has come: millennials are making movies. This is a hodgepodge of backgrounds as reasons to give Noël Wells a stage for her brand of humor. It’s a knock off from Zoe Deschanel but not as funny. This film is now streaming on Netflix. 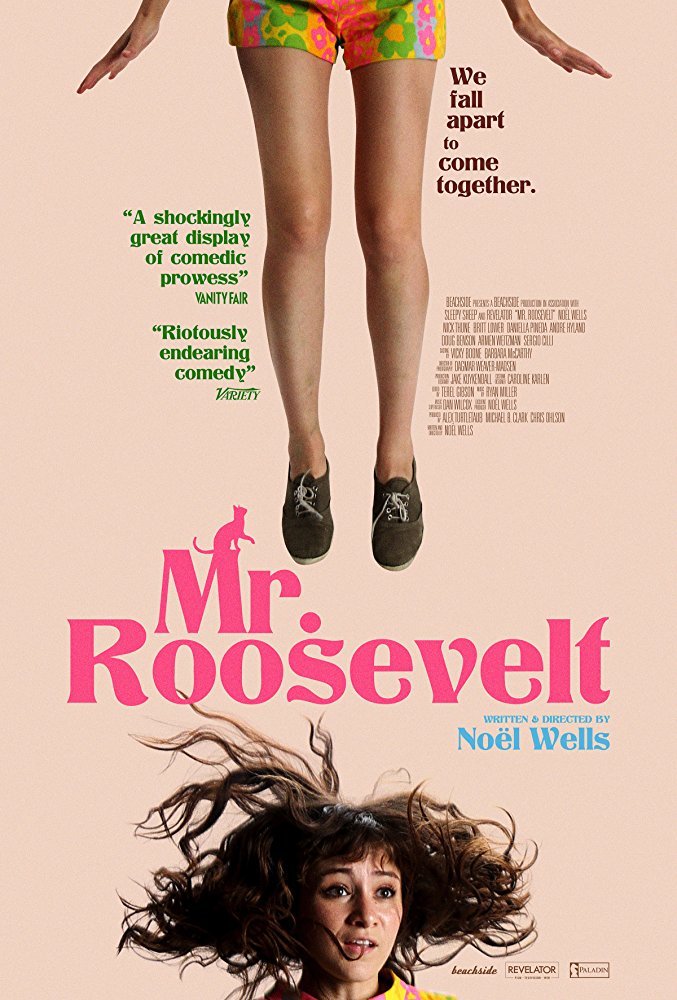 After a loved one falls ill, 25-year-old struggling comedian Emily Martin returns to her college town of Austin, Texas and must come to terms with her past while staying with her ex-boyfriend and his new girlfriend.
Director: Noël Wells
Writer: Noël Wells
Stars: Noël Wells, Nick Thune, Britt Lower

There is a lot wrong here but let’s start with the basics: if you put a talent in the lead role don’t rely on her talent alone. There HAS to be a story to showcase what she does. She was in “Master of None” and my wife who saw it tells me she was cute and did well. From what I have seen of the show, which isn’t much, there is a story intertwining the episodes together. It also features a comic, Aziz Ansari.

Let’s look at a perfect example of how to get a comic noticed in a film: “The Big Sick.” I will say there is some good writing in this in the way of jokes. I caught myself laughing several times so there’s that. But as a whole the plot is not believable having her go live with her ex who she dumped so she can attend her old cat’s funeral. That’s just not a good premise. Apparently they disagreed because they named the film after the dead cat.

I will certainly look for more from Noël Wells and she isn’t bad altogether but she has a long way to go to write, direct, and star in a film as she does in this one. Humility my dear. I understand many will praise her for her bravery in taking on all roles. Ok but there is a point where bravery becomes just a reckless bad idea like jumping off a cliff into a waterfall in front of millions … topless. 5/10.