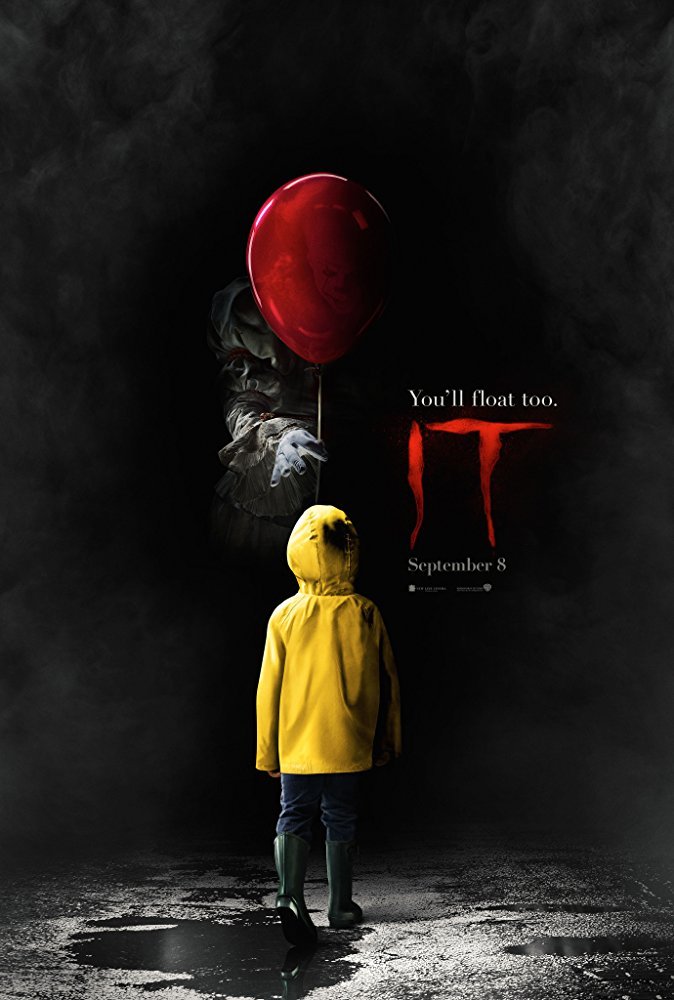 Hear my audio review at the player below:
Download Audio

The director is Andy Muschietti. I did enjoy his work on Mama. Unfortunately, it wasn’t enough to catapult his name out of obscurity. Now, he has done it with his adaptation of It. There are excellent directing choices at every turn. He had a big job on his hands, selling this Stephen King novel to a new generation. Too much horror and you disrespect them, too much camaraderie coming of age and you bore them. I did miss the spiders. They could have done more with the way the fear manifests.

Bill Skarsgård portrayed a great It. He was scary and unyielding to the bitter end. The rest of the actors were top notch as well. They worked together to tell this story which is about 1/3 a “buddy” coming-of-age film and 2/3 horror and thriller. I think making that part a priority is what made this film so successful. It’s doing unbelievably well at the box office and it deserves as much. Too bad its over the ratings edge as an R film. I think kids 10-17 would enjoy this just as much. There are also some great lessons about love and living with respect toward others. Apparently, they are planning a chapter 2 as well at some point. I’ll hope to catch it.