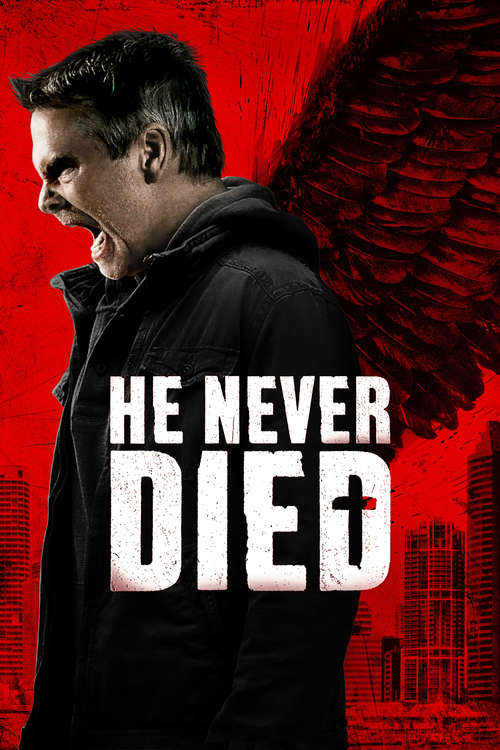 I had put off watching this film for a long time, years in fact. I figured it was a biopic on Henry Rollins. I couldn’t have been more wrong. It does showcase however his unique tough guy style. This is a great horror film that touches on the idea of immortality, greed, and crime in a marvelous collage.

Rollins plays an interesting character who we never really get the full story on. He’s a loner until he finds out he has a 19 year old daughter. He’s a lousy dad but he can’t ignore her, especially when she is in serious danger. IMDB calls it a horror comedy drama but the comedy is barely perceptible. It works as vengeance horror. I totally enjoyed it. Highly recommended!