We see here a mother and daughter living in squalor and talking together about their lives as quasi famous relatives of Jackie O. It reminds of dependence in family and co-dependence when poverty and mental illness prevent advancement. They also eat meals in their beds. In this episode I am joined by my return guest Hermione Flavia as we talk about fame, the film industry, and Grey Gardens. Listen below: 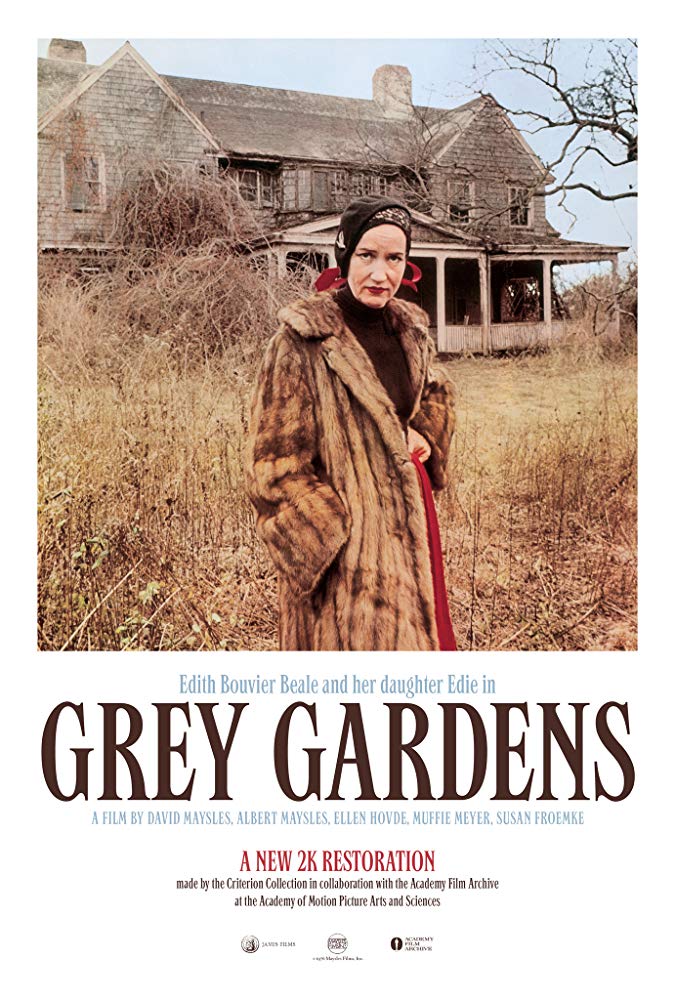 This film has 4 directors. I am struck by how 4 well known directors can see this subject matter as worthy of filming. It definitely sends some powerful messages. For me, the strongest one was about fame and how we can be guilty of measuring our worth or level of success of how famous we are (or are not).

There is so much space between squalor and mega fame. Why don’t people focus more on everyday success. Why do we as a culture worship fame in its current forms. I watched this film and recorded a podcast with my guest Hermione Flavia.