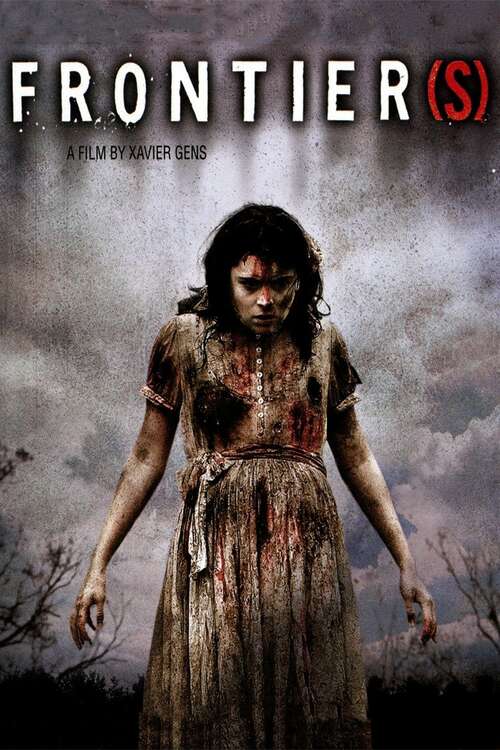 I know I’m into something grose when my wife covers her face and says “Where do you find these films?” That’s how it was last night watching “Frontier(s)” (2007).

This extreme horror film holds a solid 6.3 on IMDB with over 23,000 user ratings. Frankly I find that astounding. This film has everything taboo in it including eating human flesh, sawing people apart, and everything you”d see in a Texas Chainsaw Massacre film, only it’s more raw, unabated. Gore fans will thrill to this one.

What it’s about: “A gang of young thieves flee Paris during the violent aftermath of a political election, only to hole up at an Inn run by neo-Nazis.” imdb

It drags a little after the initial action Federali protests. Hang in there though because all that is filler. The real story kicks in when the reach the “hotel.”

It reminded me of the Human Centipede the way there is capture/torture/bloody gore. The being held against ones will is a personal fear of mine so I was on the edge of my seat.

There some kind of horror here for everyone as long as you don’t mind subtitles. Last, this film has one of the best endings in any revenge/gore splattered films I’ve yet seen.

Have you seen this movie? What do you think?