“Eighth Grade” is a new film out in limited release. I saw it yesterday with my daughters. It portrays a young girl going through middle school/starting High School in 2018, replete with Youtubing, iphoning, it runs the gamut … Take someone, any age will relate,  to see it. These real films are ones to support and enjoy. 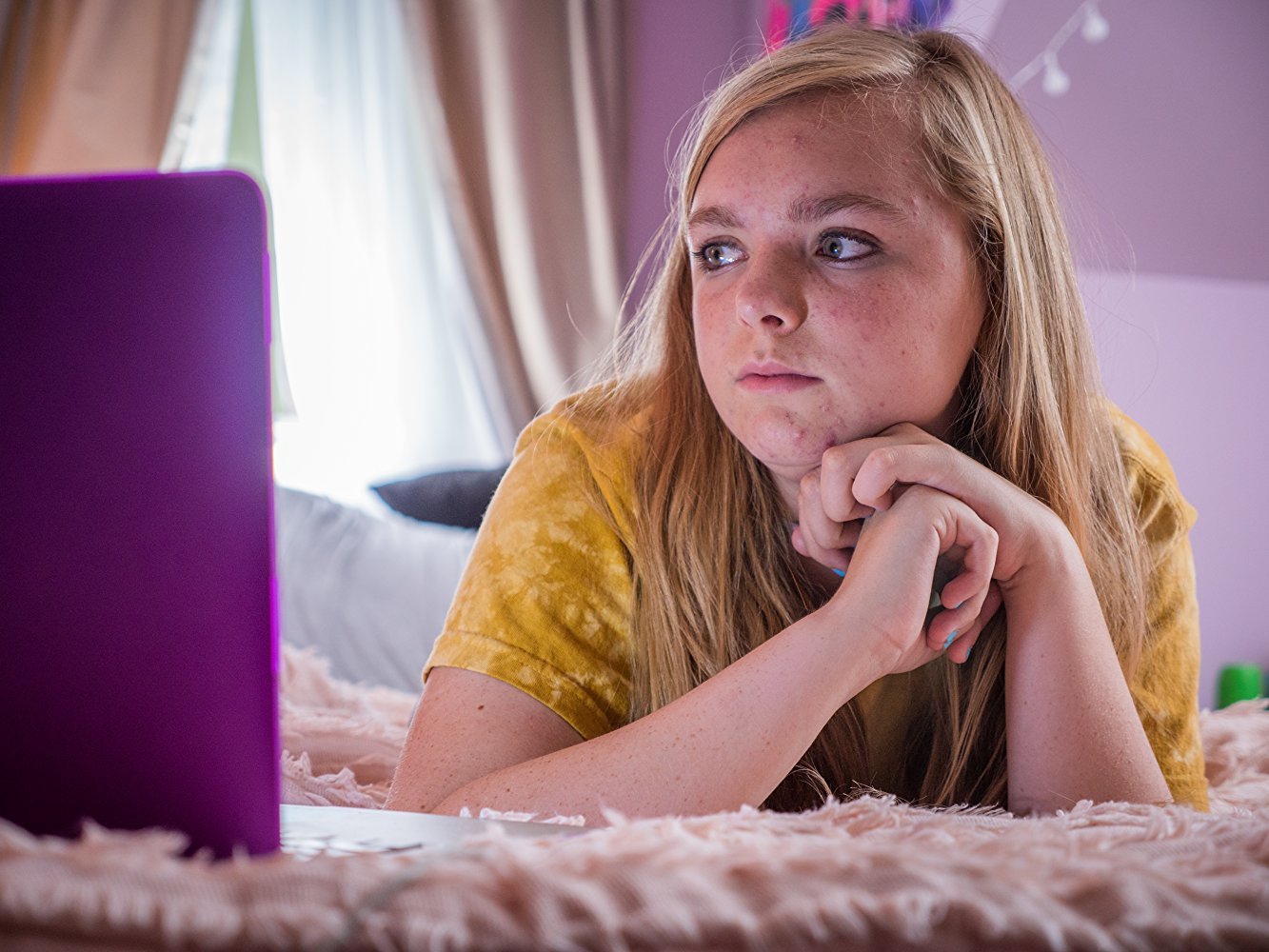 A24 is not the second coming as many would have us believe. At the same time, they have a sensitive eye for the real films of our time and I see that.This film features Elsie Fisher portraying someone her age going through the insecurities and elation of that formative time of life. For that reason, any human can relate.

Director Bo Burnham is one of the comics in “The Big Sick.” He’s the guy making comments backstage at all the comedians. Of course, he is one of them himself. He’s shown himself to be far more than just that in this debut. He could have made another grownup comedy but instead put his resources and time into this and it will help kids as well as entertain adults because of its unfaltering realistic portrayal (including pushy guys) and highly watchable and entertaining presentation. 10/10.