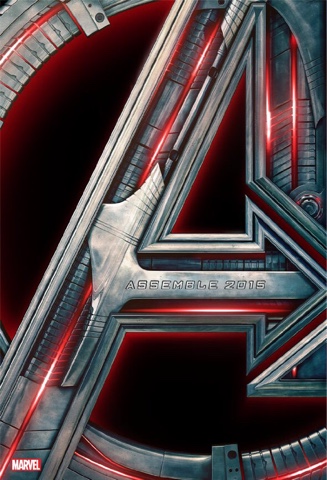 “Stop using curse words!” This is a recurrent statement in the Avengers. I wonder who this theme of struggling with four letter words is appealing to? Perhaps the fountain of youth is in cursing? Are the youth who this movie is written for the most happy? I have to say, I appreciate a more seasoned focus in a movie that can be enjoyed by 46 year olds as well as those around 8. They still exist do they not? I hardly ever curse and when I do, I don’t feel I have to join a 12 step program. The Avengers is fun and it has amazing effects but you might to a four letter word review in the way its focus is scattered and plot long,

If a movie is going to be long, let it have killer special effects I say. This film dragged on at times, over developing things that were obvious. Beyond that, the side dramas meant to show the humanity of the Avengers were predictable and out of place. For example, why do Nat and Banner have to get into romantic jabber? If I had to take a pee it would have been during those scenes. Those items aside, there are some amazing effects and it’s cool to watch the Avengers once again bring down the hammer.

It seems these days that these Marvel movies are wont to pour millions into movies that lack the simple ingredients of good movies. They make money on 3D goers primarily who have low expectations for a story. I’m afraid there was a bit of this here. The movie had several settings and several plots. I would have given a higher score if it had chosen one. Tony Stark had way too much screen time. I don’t know if kids these days know Robert Downey Jr. is 5’5″ and has spent time in jail. He’s a B rate actor that gets too much screen time on the Avengers. The suit is cooler than him yet you’ll get lots of him in Ultron. It was too long but I did have fun with my family. I don’t think I’ll see the next one but many others will, I respect that. I won’t call you a four letter word. There is indeed a fountain of youth and I like to think I live in it. It’s the place where you have your own mind on things and t’s never too far away. I guess in a weird way, this product-placement/formulaic film made me remember that. It comes streaming on Netflix next month.

This post is partly in response to Stream of Consciousness Sunday.

In response to The Daily Post’s writing prompt: “Forever Young.”

3 Replies to “Avengers: Age of Ultron”