I’ll be appearing as a guest on the LAMBcast as part of a panel discussing “Films That Scared Us.” I thought it would be fun, as I’m preparing for that, to write a post about 10 films that scared me through the years. 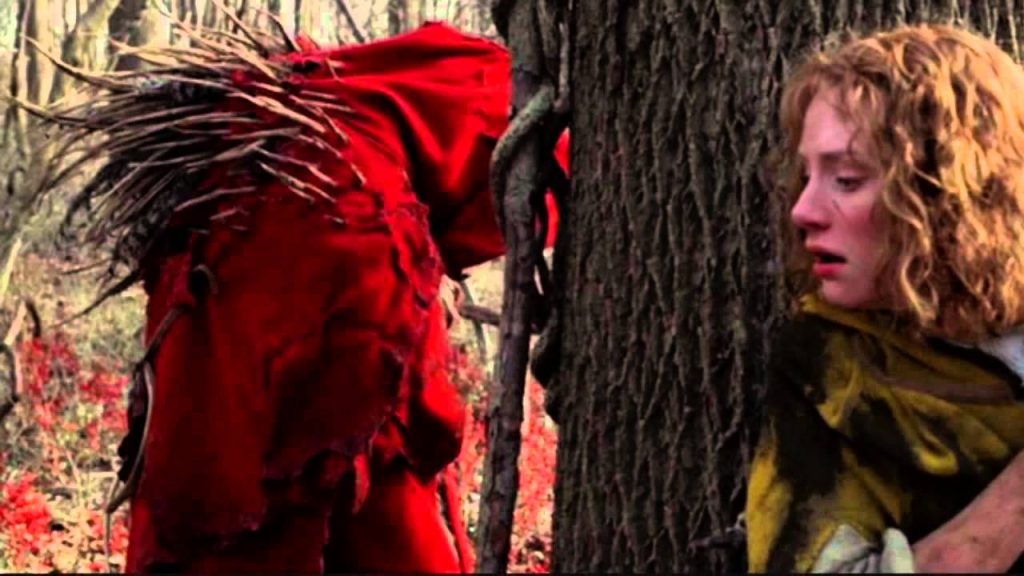 I also think it’s fitting since we are on the doorstep of Halloween. I’ve given 2 categories of scary: 1. Scary Films that are totally creepy in their totality or in a general way and 2. Scary film moments.

2. Scary film moments
The Village – “Creatures that we don’t speak of” walk by.

The Other – Pitchfork jump.

The Silence of the Lambs – Hannibal’s Escape

One thought on “10 Films and Film Moments that Scared Me”